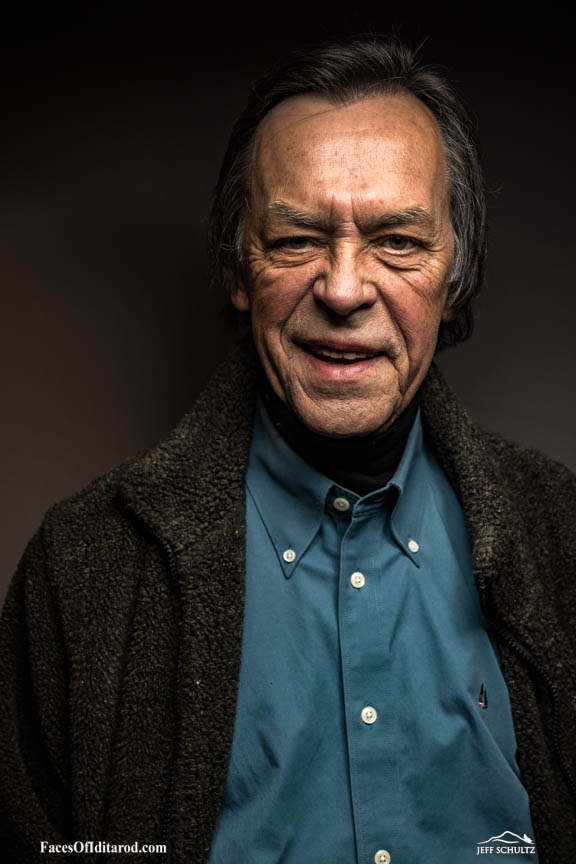 Past Iditarod Roles: As a photographer

I first started photographing Iditarod in 1979. Photograph three full races and over 10 years, other parts of the trail, as well as Nome.. Shooting for Alascom

What was one of your most memorable Iditarod experiences?

What does the 50th running of the Iditarod mean to you?

Amazing that the Iditarod is now on its 50th year. We worked on the book Iditarod the first 10 years, so 50 years is pretty amazing and Redington dream came true.
New Speaker:
Well, the Iditarod brought me and my wife together. We met in Nome, and that was that, and that was 31 years ago. So, the Iditarod has brought a lot of people together in many ways. In us, our marriage.