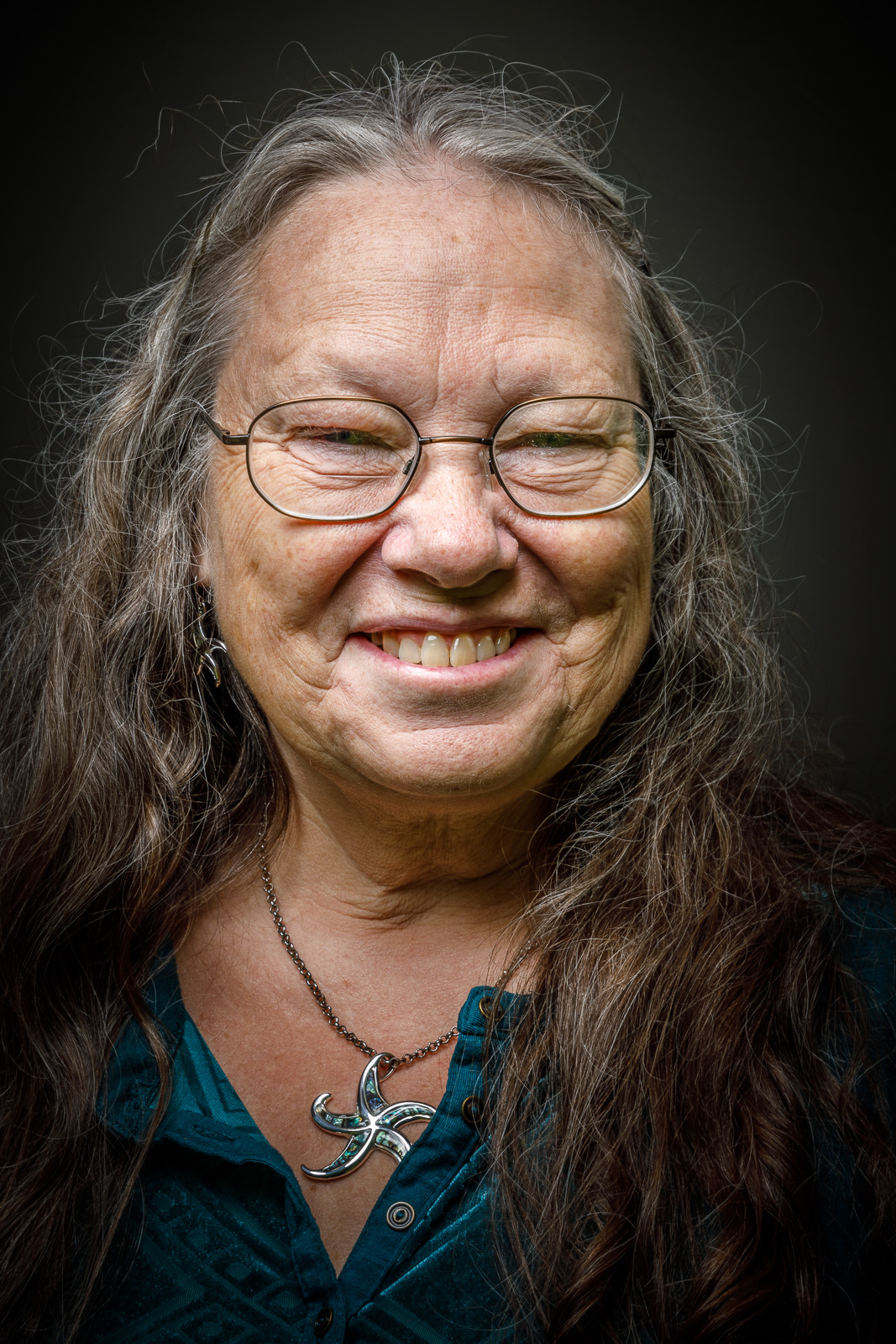 I first got involved with Iditarod when Junior Iditarod found us. They didn’t want to go back to Rabbit Lake, so we were their checkpoint in 1982 and a couple of days after that weekend was Iditarod and they came and said, would you be our checkpoint? And so yes, we were. We’ve done it ever since.

I’m still involved with Iditarod today, four years later, because we want to be there for the Junior Iditarod. We wouldn’t want to tear the away. And it’s also very good experience for all the kids that come out, and the grandkids. It’s something we need them to keep going with.

One of the most memorable Iditarod experiences was, I believe it was the first year in ’82. We were not finished building inside and we just had the deck on for the upstairs and some sleeping pads and Norman Vaughan was up there and he slept and he got up and we had logs to hold up the Ridge Pole and he got up and hugged that pole and said, that’s the best sleep I’ve had in quite a while, while getting ready for the Iditarod race.

The thing I know for sure in life is that it’s family. Family is all that’s important, and it’s not just those related by blood. It’s the people you take into your heart and those people become the sisters of my heart and brothers. And it’s just the continuity that just continue the family on.