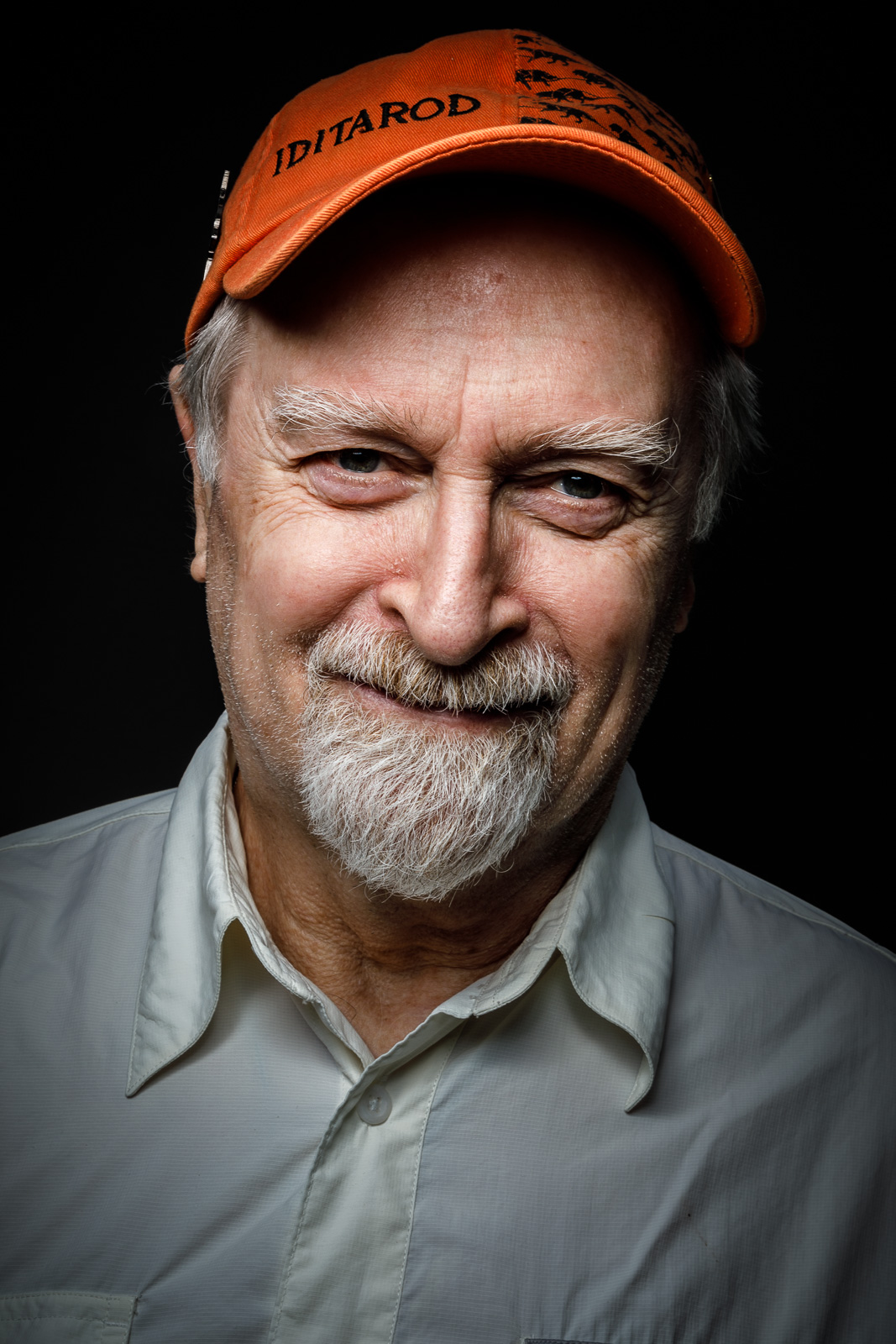 I first saw the Iditarod on ABC’s Wide World of Sports in the early ’80s. And finally, I was in a position towards the end of the ’80s to move to Alaska. Matter of fact, I retired in the end of ’88. I was up here early ’89, and immediately sought out and met Joe and Vi Redington. From then on it was just more and more involvement each year until I was fully immersed.

I want to be still involved with Iditarod, the spirit is still there. I’ve been gone for four years. I intend to be a full-time volunteer again in some capacity in any way that I can help this event take place.

One of my most memorable Iditarod experiences was with Joe Redington on the trail with the Iditarod Challenge. We left the day after the racers left, followed the trail all the way to Nome. I was first under the arch in Nome amongst the amateurs, but being with Joe on the trail and watching him work the dogs-it was amazing!

What I know in life for sure is that everything changes, nothing stays the same. In ways, it’s bad, some ways it’s very good, but you never know. Take one day at a time.