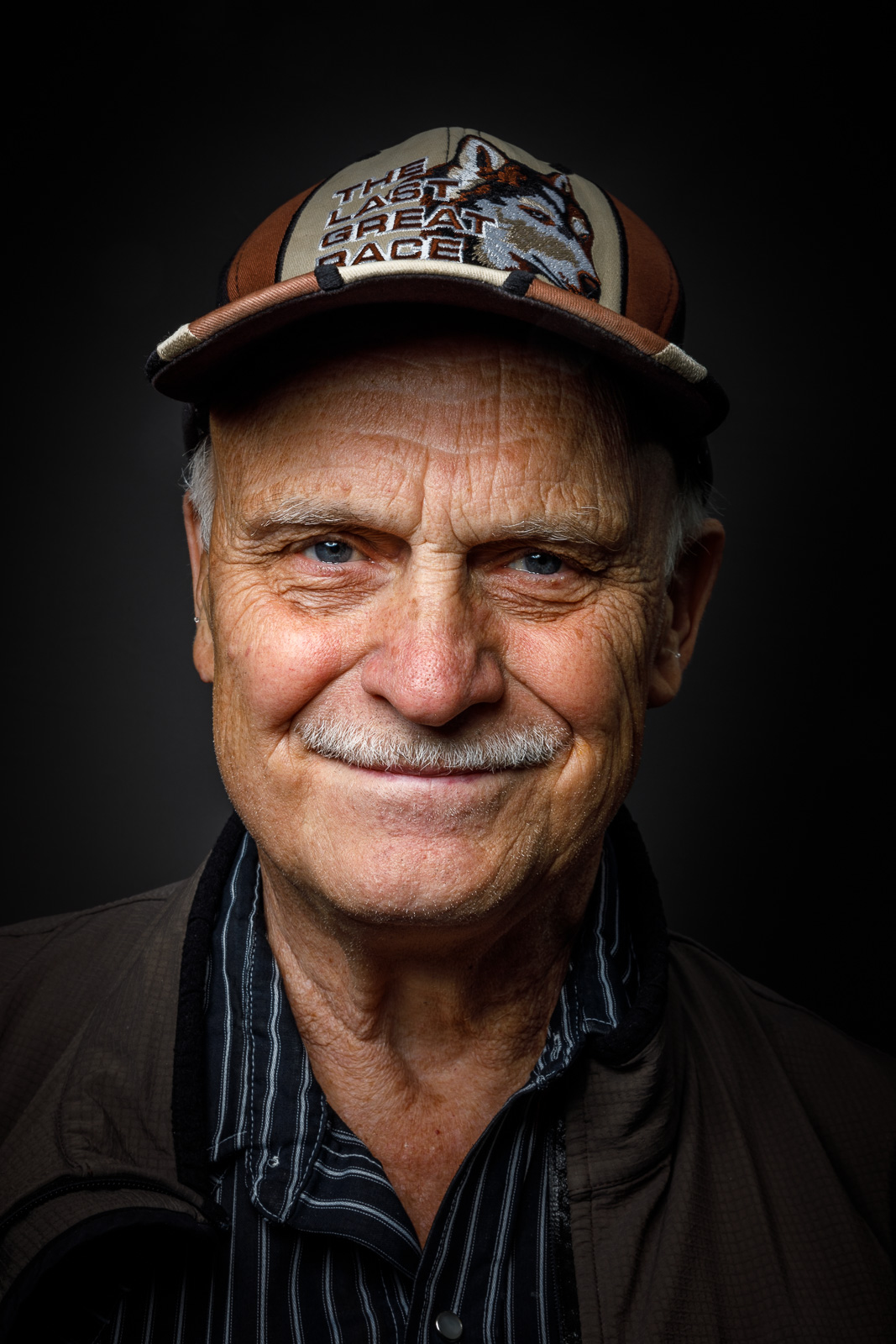 I first I got involved because I was a sprint musher and the trail went right behind my house and I had always wanted to see what was over the next hill. So I thought, “Well, why not try it?” And I tried it, about two months after I went from sprint to that. And that’s what I tried to with the sprint dogs. Today my involvement is come here and get to eat a hamburger and meet a lot of people, but I really got involved with Iditarod on board level, went out as a judge. I was even interim director for a little while. So I kind of got involved really heavy because I was close by, and I wanted to see, I knew at that time Joe Redington, Sr. was around and he always had all these great ideas. And I was a good guy to run with some of these ideas and it’s been fun. And my life has kind of turned around a few years ago. When I ran the last race I wanted to serve the Lord and I’ve been doing missionary work in the past and stuff like that. So just, Iditarod’s good I don’t regret anything that I’d done in 35 years of mushing. And I tell people I had 650 dogs over a period of many years and won $200,000 and spent a half a million.

Most memorable experience I’ve had, of course I want to deal with a trail because I had lots of experiences with the board level and things like that. But the trail, when you get out there and the sun is just shining and beautiful and it’s almost like a utopia. Just it couldn’t be better. And then that night the wind blows and it’s cold and you can’t find a trail and it’s just the opposite. So you got to have a good head, but my things, I remember Jeff had taken pictures of the Borealis, but I thought it was just for me out there going over the pass all alone. And it’s just a full sky of just all different colors. I always remember that, me with no camera.

What I know for sure life is, this is not all of it. This is just a very short window. And that’s what I tell people. This everlasting life is where I want to tell people there is, everlasting through Jesus Christ.