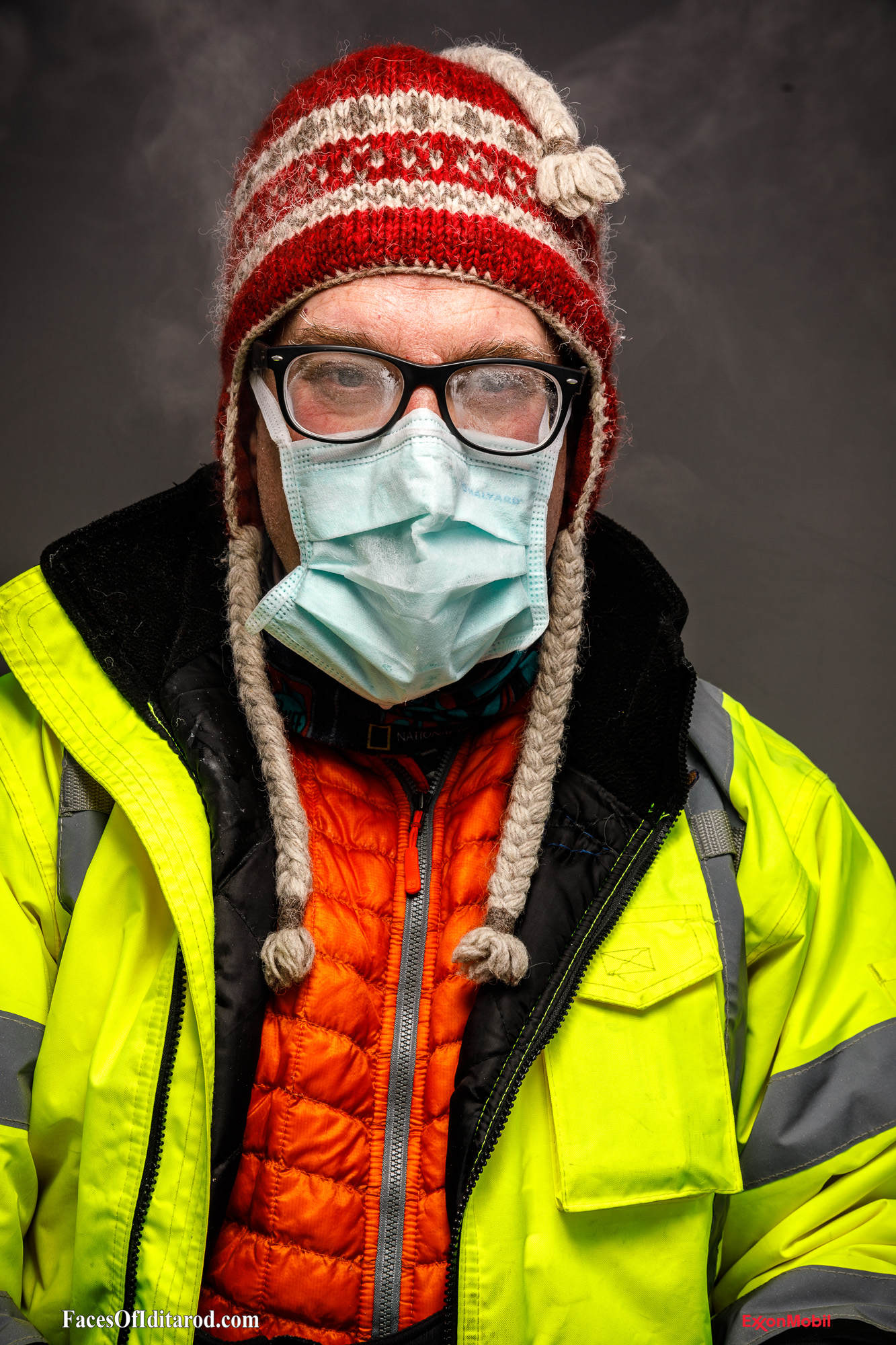 I first got involved with the Iditarod as a kid, because my mother would have us bet on the mushers. As an adult, I’ve always been excited about the race. It just captures the imagination, and it’s just such an important experience. When I had an opportunity to volunteer for the Iditarod, I jumped at it.

Why I’m here today and involved with the Iditarod, because today is the Willow load-out. So the race won’t start for a while yet, but we need to pre-position a lot of gear for the mushers at all the different checkpoints. We have a bunch of ski planes and pilots, and we’re loading them with gear and flying them out to various checkpoints east of the Alaska range.

My most memorable Iditarod experience, last year, my first year as a pilot, was picking up four dogs that had been dropped at a check station for various minor injuries, and loading them in the back of the plane. They were just the sweetest animals. It was super fun just to see them up close.

What I know for sure in life is at 20 below is no place to be wearing glasses.